Forgiveness is the spiritual elixir for Well Being.

When an individual holds on to incidents that trigger negative emotion in them, they create cellular memory. This cellular memory as long as it is retained blocks the creative energy of an individual. Then there are some individuals who actually constantly refresh such memories and energize them. The energizing of such memories causes huge energy blockages in their system that lead to discomfort, pain, illness, disease, chronic conditions, and in extreme cases organic dis-functionality and death. 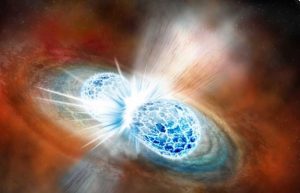 Be aware of a person who retains the memory of negative incidences but continues to remain cordial with you. Such examples are seen in marriages, where the couples continue to stay together but both retain memories of negative incidences, sometimes over decades, and use such memories (invoking past thoughts) to generate an energy vortex to flex their influence over their partners. In the process, they become arch advisories of each other!! As long as the memory is alive authentic forgiveness never occurs. Such individuals have extreme anger for each other and that is evident by the fact that they have chronic health conditions!! The same can be applied to every relation and human interaction in a family, social and professional environment. Such behavioral patterns are extremely detrimental to individuals and to human society at large as we are all interconnected.

LIP service to forgiveness is the most dangerous act of fooling oneself and setting yourself up to a greater challenge in the future.

One may use the above pointers to self-evaluate their own behavioral patterns.

Forgiveness is a process, as long as the intent is to forgive, maintaining awareness is the key to progressing. Authentic forgiveness leads to forgetfulness and releases the individual from the clutches of repeat exposure to such experiences, as the individual steps into the higher level of consciousness toward self-realization and the realization of ONENESS!

It’s all about sidestepping the triggers that prove predictable patterns of response/reaction, diffusing the poignancy of adversarial relationships, and stimulating the release of emotional energy at the cellular level toward Karmic resolution. A spiritually conscious being will avoid such interactions and protect themselves and their loved ones from such negative energy transmission.

Forgetfulness of undesired incidences is the spiritual elixir for well-being and for creating an individual life of peace, joy, wisdom, and abundance. 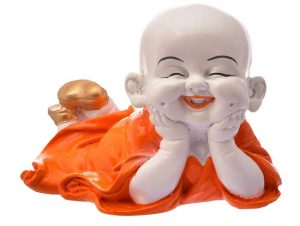